You might think that Microsoft has cut Windows 7, but the company has several "levels" of support. Microsoft ended its mainstream support for Windows 7 in 2015, but until January 14, 2020, the operating system was still supported by extended support. At this stage, Windows 7 no longer gets new features through updates, but Microsoft will still introduce the basics of regular security patches. This will also end in a year.

Microsoft has managed to convince multiple Windows users to update to the latest version of the platform. With the end of Windows 7 update support, we may see a significant increase in Windows 10. Unlike the past few years, Windows has no "new" version - Microsoft has been regularly updating Windows 10 since its debut in 2015. Anyone is unlikely to jump from Windows 7 to Windows 8, which is widely regarded as Microsoft's overemphasis on the use of touch screens. 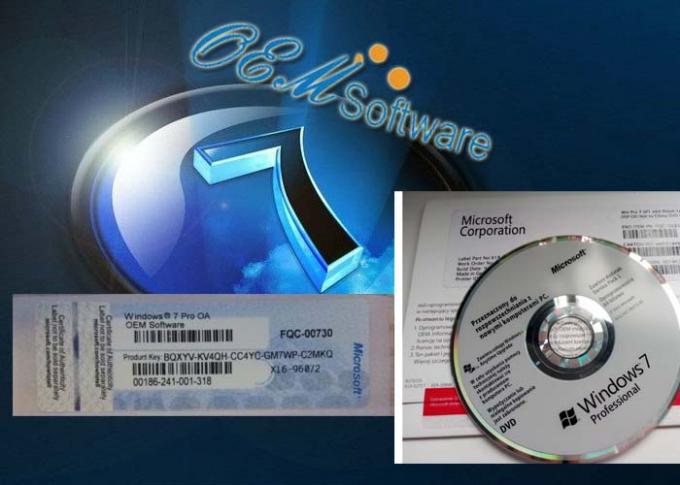 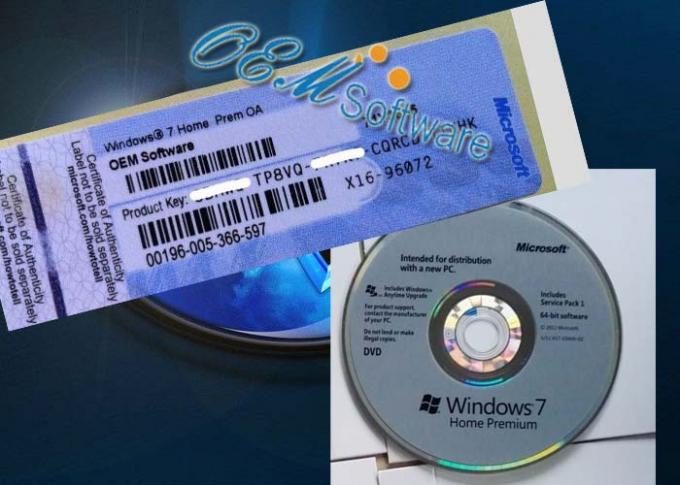